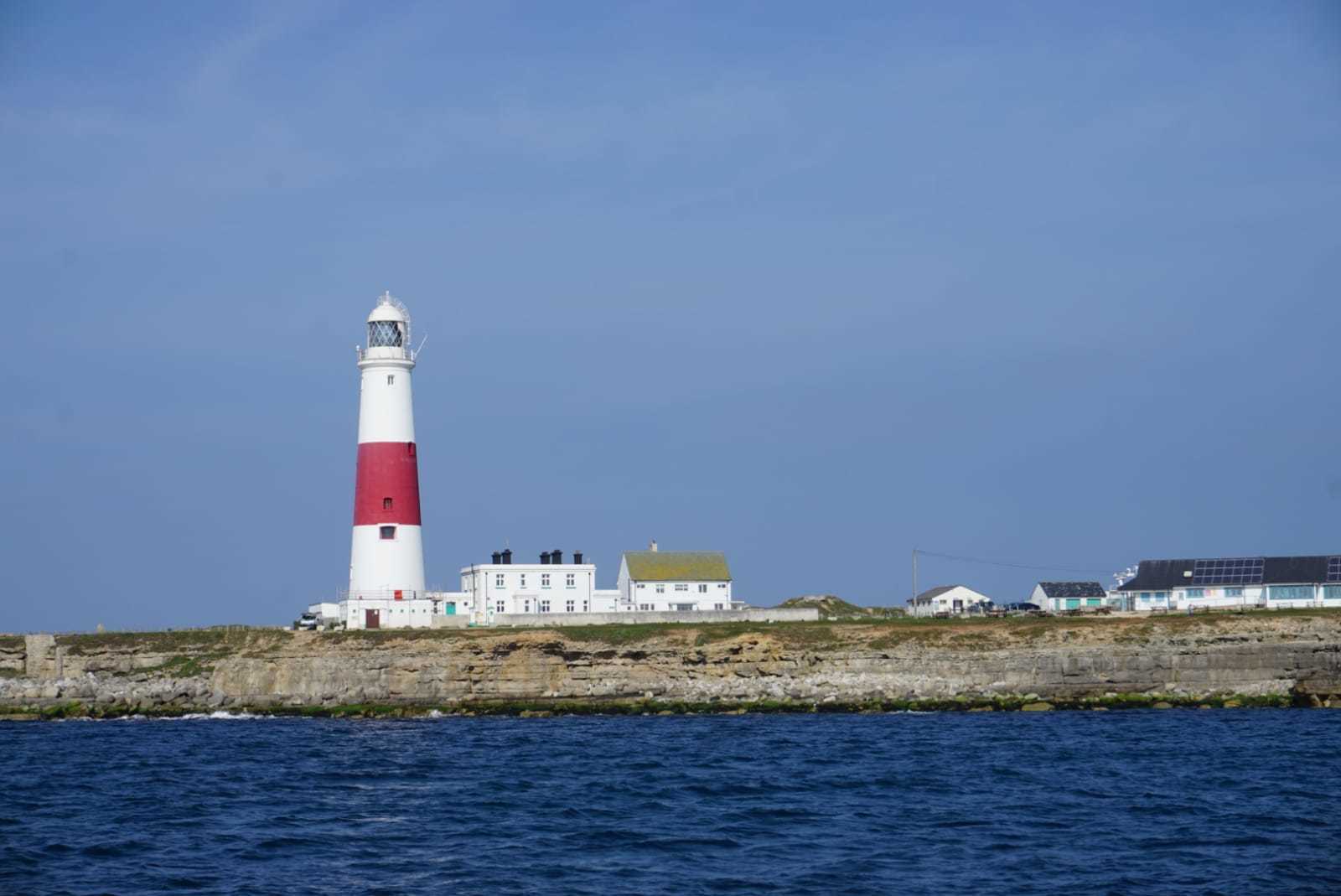 The first cruise of the season and what a great turnout of 9 boats! Three boats left Weymouth Harbour at about 8am with the bridge lift passing the Bill 15 minutes before all the other 6 boats starting a little later from Castle Cove. What had promised to be a day without wind, turned to have a small but steady north easterly wind of around 6 - 8 knots for the first half of the journey allowing spinnaker run for some, others motored. The wind increased slightly for the second half of the journey going forward of the beam, which made for a colder journey but at least everyone managed to get some sailing in.

Our first day in Dartmouth was a well deserved sunny day, albeit a little fresh. The first lock cruise showed up some jobs that needed doing so a fair few boats got down to those, others went for an explore in town. Then in the evening we all headed across the river to the salubrious Royal Dart Yacht Club for a delicious meal and a drink in their very nice bar. 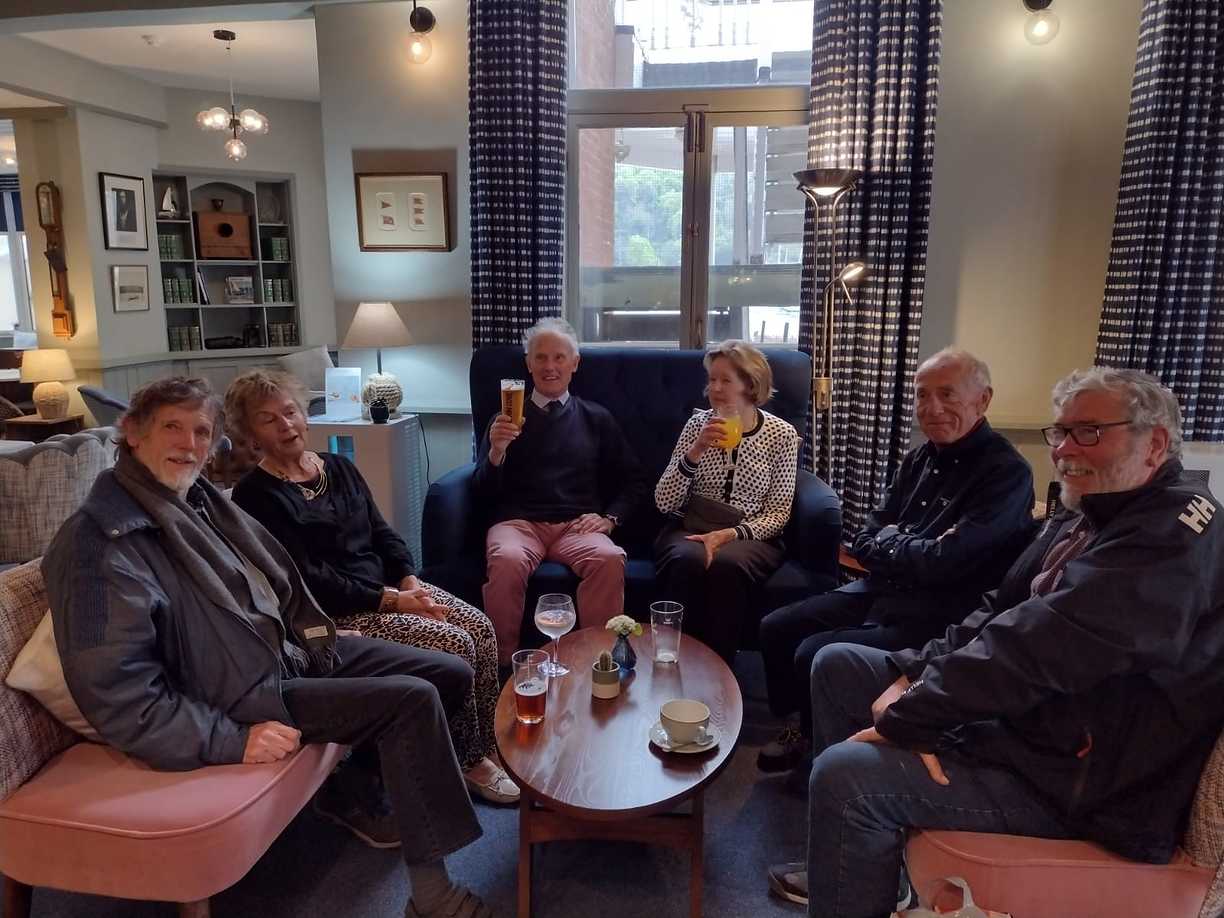 Sunday everyone headed off in different directions, some took a bus to Brixham to enjoy the Pirate Festival, others went to Coleton Fishacre, a 1920's house 7 gardens owned by the D'Oyly Carte family and others went for a lovely coastal walk, taking in castles and beaches.

Finally on Monday most of the boats headed off for a not to early start back to Weymouth, with Pheonix heading onwards to Plymouth for a longer cruise to Falmouth & Fowey and leaving Jenny Wren to enjoy Dartmouth for a few more days before heading to Salcombe then onwards for the rest of the summer.