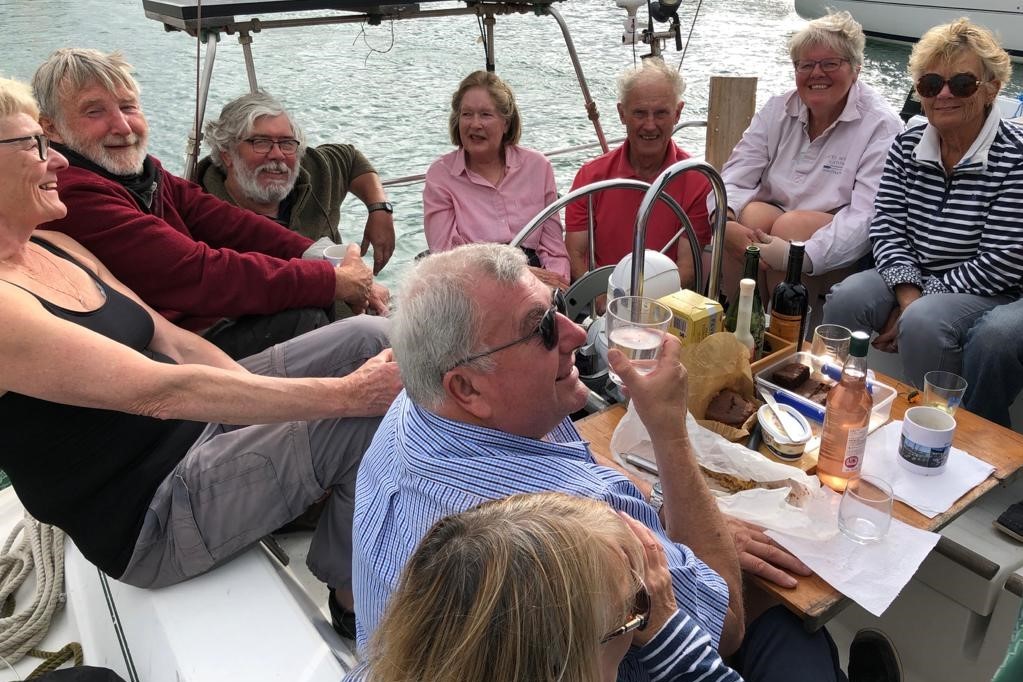 The Solent beckoned us once again, the forecast fair but mostly N, NNE or NE winds - each day becoming variable later until the last 24 hours of the trip. Five boats from CCSC partook on this cruise: Sepraphim, Syrenka, Phoenix, Cwac and Boni. We were able to raise our main sail prior to slipping our mooring at 0600, although the wind was light, we motor-sailed with little tide against us towards St Albans Head and Anvil Point. Finally, with the engine off, we were able to sail, tacking up towards the Needles channel to make the Fairway Buoy. The Needles is a straightforward channel, clearly marked, and although we had to resort to re-deploying our engine, this was an enjoyable start to our cruise; arriving at the Dan Bran Pontoon at Lymington at 1300, allowing time to walk ashore and take in the delights of this old sailing town. An enjoyable evening with excellent repast & company at the Town Sailing Club allowed us to share our voyage experiences.

Saturday greeted us with better winds, although still N - NE; dodging the ferries which navigate the middle of the fairly narrow channel out of Lymington we were able to set sail, tacking up the Solent towards Portsmouth. We had been warned of a national speed boat race from Cowes to Plymouth, but apart from one EXTREMELY LOUD power boat leaving Lymington, we were largely unaffected. As the tide was nearing High Tide we came towards Portsmouth, we were able to cut the corner over the Lepe Spit, arriving at Haslar Marina in time for tea, and cake and whatever else you would like with your cake! We all gathered on Boni to share Limoncello, Rhubarb Gin and, of course, the cakes - raspberry and chocolate brownies, banana cake and plum cake! Our evening meal at the Lightship was most convivial as the sun set over the Spinnaker Tower. 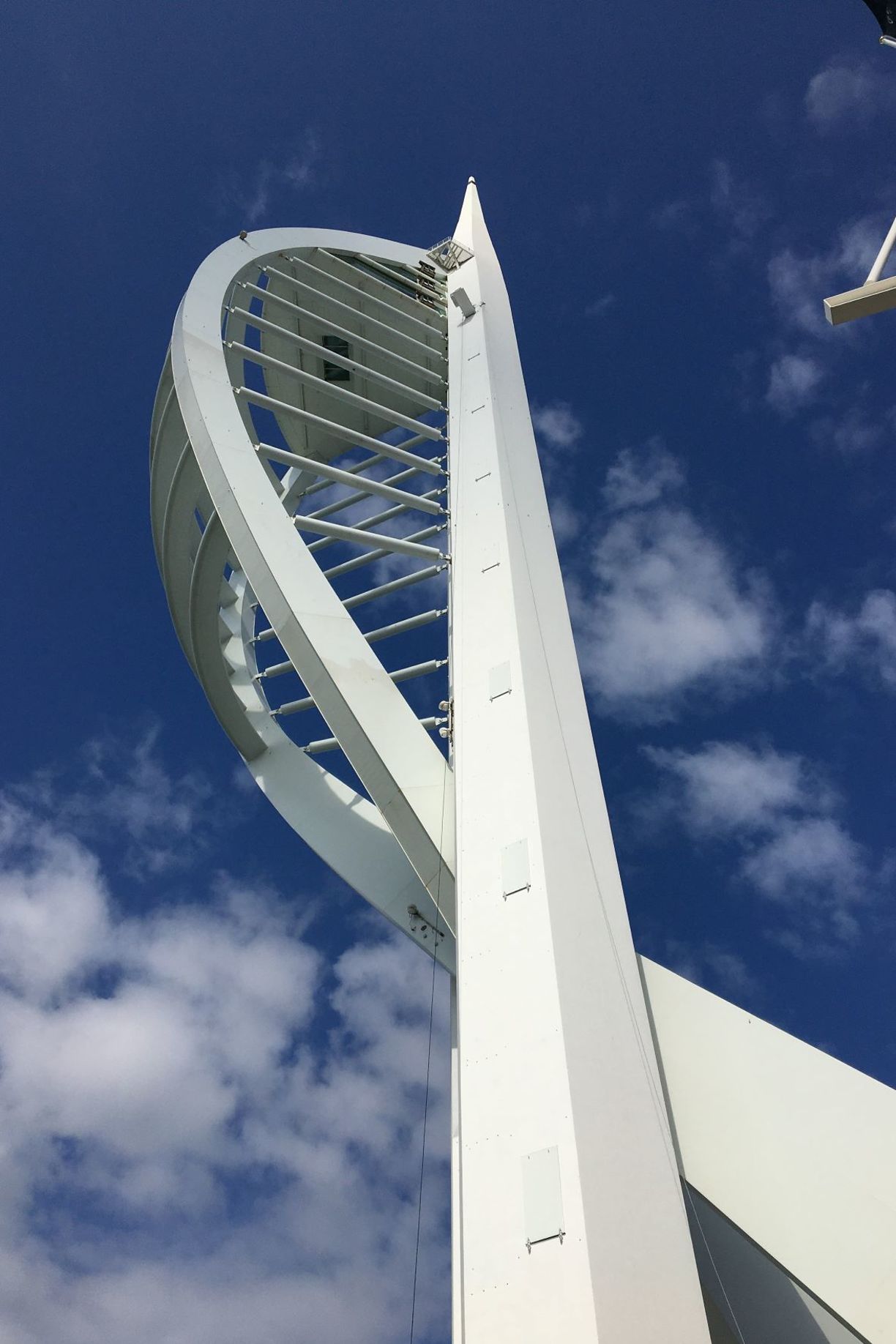 As we had the morning to ourselves, our crew decided to hop over to Portsmouth and visit the West Quay centre - including a marvellous visit to the top of the Spinnaker - what breath-taking stunning views! Once back on board and a quick lunch, we made ready to depart and sailed down-wind to Cowes - wind direction still NE - but now a F4-5 demanded a reef to make things comfortable and manageable. It was mega-busy coming into Cowes and quite a wind. Shepard's Marina crammed us into the smallest possible space - thank goodness for fenders and willing hands!

Syrenka and Boni left on the Monday morning, heading back to CCSC; once we had finally extracted ourselves from the Marina, we hoisted the sails (again with one reef) and headed down the Solent with an average speed of about 8 knots, making for the Needles channel once again and then sailed all the way home. Our 4-day sailing idyll soon came to an end; the look on the ferry-man's face was a picture for the amount of bags that were put onto his boat - well if 4 ladies will go sailing together!